I'm a huge fan of the Dave Rubin Report podcast. A few weeks ago he had a guest named Jordan Peterson, whom I also have become well-familiar with over the last year. Mr. Peterson has become a lightening rod in the cultural wars happening at the moment. Many love him and many hate him. Regardless of where you might happen to fall, there was one thing he said that stuck out to me as I was listening. He was asked about his meteoric rise from an obscure Psychology professor at the University of Toronto to having an increasingly large following on his YouTube channel, which now has over 877,000 subscribers. He also just published a book, "12 Rules for Life: An Antidote to Chaos," which is currently the #1 Best Seller on Amazon.

He casually responded by saying something along the lines of, "Well, they came for the controversy. They stayed for the content."

This simple statement made me raise my eyebrows and think for a moment about how this concept might apply to all of us when we are pursuing a new job or career. Obviously, we don't necessarily want to be controversial, but as a job seeker, we do want to be notable. We do want others to be interested enough to read our resume or listen to our elevator pitch that they want to learn more about us. So how can we draw employers in and get them to take a deeper interest in us?

Spice Up Your Cover Letter and Resume

Consider this: a study was done on the behavior of recruiters and found that Recruiters spent an average of 6 seconds reviewing an individual resume. 6 seconds!! Do you want someone to spend more than six seconds on your resume? Is that a rhetorical question? The answer to both, I'm sure, is a resounding "Yes!" So let's talk about what we can do. 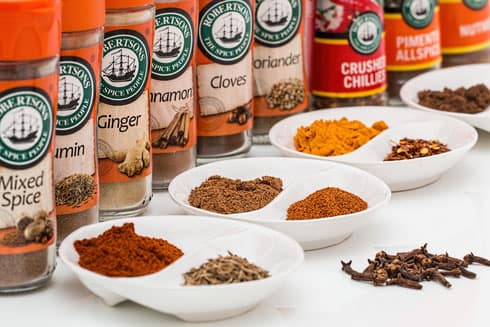 There are two equally important aspects of a resume that should be attended to: form and content. Most job seekers don't pay enough attention to either.

Let's start with form. People have been following the cookie-cutter approach they learned from one of thousands of books about resumes. I know, because I was one of those people who bought a resume book thinking that I was unlocking the secret to resume writing. Little did I know, everyone else was getting the same advice. I honestly believe most resume writing books were written by a group of authors sitting in the same room who all promised to write the same thing, just a little differently. It's not that the advice these books give is bad, it's just that at some point, when everyone is doing exactly the same things, one resume blurs into another as a Recruiter or Hiring Manager who has to review them all. That's where the 6 second statistic is coming from.

Instead, do things that will make you stand out from the herd and be memorable.

When we work with clients, we like to add a cover page that includes a visual and a title that is going to intrigue the reader to turn the page and read further. Think about the last time you went to the bookstore. What books did you pick up and leaf through? I'd be willing to bet at least a few of them you picked up were because of the cover, whether it was artwork or the title. Something grabbed your attention.

Likewise, don't be afraid to experiment with different fonts. You don't have to stick with Times New Roman. You're not writing a term paper for college. Your writing marketing copy for yourself. There are plenty of other fonts out there that don't give you a dated look. Don't be adverse to some color either.

Just remember, a little spice goes a long way. You don't have to be like Elle Woods in Legally Blonde, spritzing your resume with perfume. You want to stand out, but in a good way.

Now for content.  I would say that about 90% of the resumes I read, come off as a series of job descriptions and a list of tasks. Here's a little secret: we want to learn about you, not your previous jobs! Write about your accomplishments and the things you did that added value to your past employers. Show the Recruiter or Hiring Manager how you helped the company make money, save money, save time, or make the work environment better. If you do that, you have a real page-turner.

The content of your cover letter should be interesting too, but for most of them that I've read, they come off more as an afterthought. Your cover letter is your chance to tell your story. Explain why you are in the field you've chosen. Describe what's made you successful. Tell me how you're going to make my company better. In other words, be the interesting person you are and show the reader some passion.

If you do these few things, you're going to get the employer interested. They are going to want to talk with you.

Impress with Your Elevator Pitch 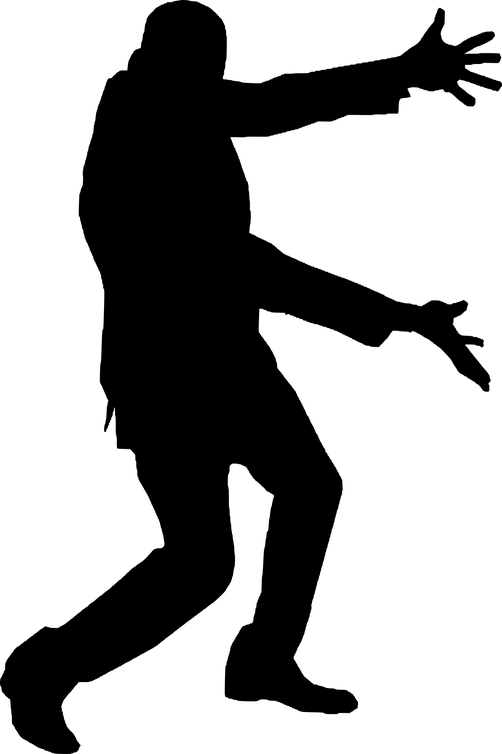 This is an area a lot of us struggle with. How do we describe ourselves?

What if we stopped worrying so much about ourselves and started thinking about what problems employers have, that with your experience or talents you can fix? Why not, instead of starting with your name and rattling off the jobs you've held, you start with a grabbing question?

Need an example? Re-read the first paragraph of this section on elevator pitches. Yes, I just did it and you didn't realize it until now. You read it the first time and thought, "Yeah, how do I describe myself?"

A question gets the person's attention and gets them to agree to what you're going to talk about next - you and how you are the solution that they're looking for. Tell them your story, why you are in the field, the issues and projects you like to work on, and so forth.

Try to build the introduction to be about 40 to 60 seconds. If they seem interested after that, continue talking with them and hand them your resume. If not, don't try to salvage things, just understand they aren't buying what you're trying to sell and move on.

But Wait! There's More! Sell Yourself in the Interview

The goal for an interview is to turn it from just being a question/answer session into a discussion and exchange of ideas. To do that, you want to know as much as you can about the employer and the interviewers as you can before the interview, so that you'll have a few topics you can talk about. To do this, read as much as there is about the company.

Don't just read the rosy description the company has of itself on their website. Search for them to see what sort of things are out there about them in the news. Read customer reviews on Google and Yelp. Check out their employee reviews on Glassdoor.

If you know the interviewers name, look at their social media. Maybe you'll find hobbies and interests you have in common that you can bring up. Look at their LinkedIn profile to get a feel for their career and their areas of specialties. Whenever you seem to be like them, you endear them to you. When they start liking you, you become less like the typical candidate and more like someone they could see themselves working with.

When you do answer questions, be more engaging by giving the interviewer some stories, just like you would tell a friend or family member. Give them some details (none that are confidential, of course) to add a little flavor. Include some relevant characteristics of the people involved in your story. Essentially, you want to personalize yourself and show how you are unique to everyone else they're interviewing.

There is something about every one of us that is unique and sets us apart. We each bring with us a specific set of skills and strengths. Unfortunately, too few of us are willing to showcase them. We hide them in a bland resume. We underplay them in our elevator pitch. We forget about them in our interview.

At some point, someone will ask just the right question or get in just the right conversation with us to bring them out. They will see something in us that all the other Recruiters and Hiring Managers missed.

But why wait for someone to discover you? Why not draw employers to you by being memorable from the outset, get them wanting to know you more, and then fight among themselves to hire you? That sounds a whole lot better to me. Doesn't it to you?